Black Sea Project Books
SOLIDARITY TO OUR COLLEGUES IN UKRAINE. The Black Sea project is a project of communication, academic dialogue and scientific exchange, to bring
scholars together beyond borders: Ukrainians, Russians, Greeks, Turks, Georgians, Bulgarians, Romanians, Moldavians.
There is no East and West. There is ONE WORLD. Let the War END
Javascript must be enabled to continue! 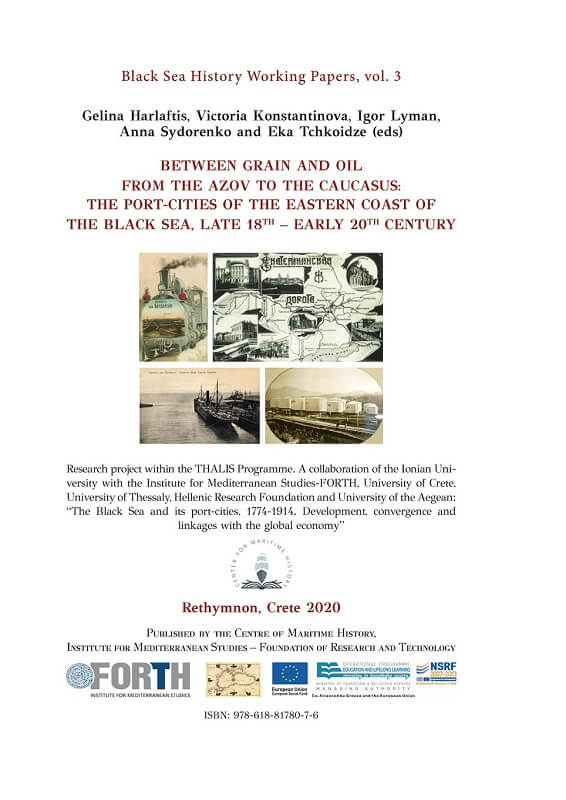