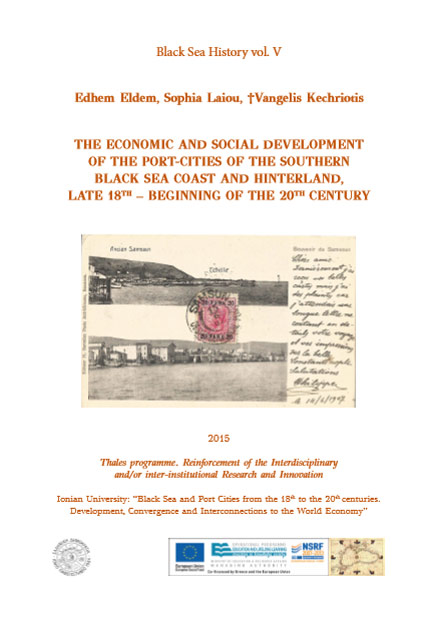 TThe Economic and Social Development of the Port–Cities of the Southern Black Sea Coast and Hinterland, Late 18th – Beginning of the 20th century